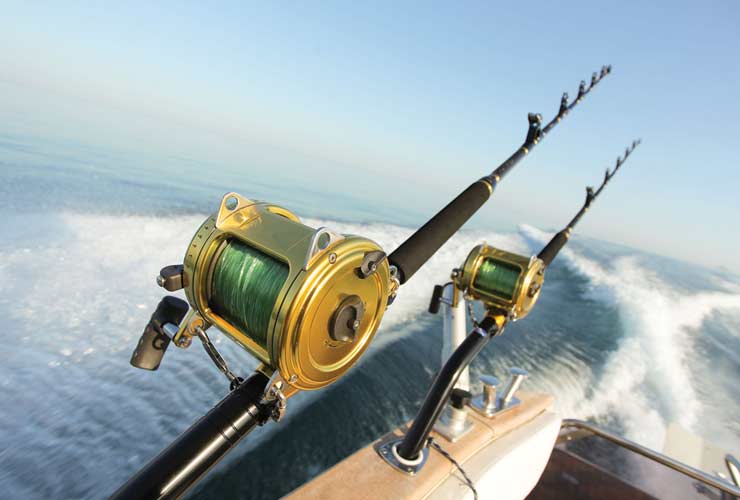 Getting used to seasonal changes—or lack thereof—in Florida can be a challenge for those who need a discernible difference in their surroundings. For instance, the leaves don’t change colors—we just have varying degrees of thriving green fronds to browning leaves, signaling some type of cool-down is nearing or has passed.

I despise the cold. I thrive in the dog days, which makes Florida truly my home. However, I do find myself—at least once per year—reveling in the shortest periods of diminished heat. Relief from the relentless smolder is welcomed not only by humans, but marine life as well.

For anglers, the air change signals a greatly anticipated time of year. We endure long periods of heat invariably followed by cooling autumn winds. Albeit brief, there is a temperature change in the air and water that heats up the fish bite. No matter the species, fish become feisty through the short fall months.

The heat of the day still provides a blazing lamp from above, but as the sun sets, the temperature difference can feel like a jump from the jacuzzi into the pool. (At least that’s how I feel as winter nears!) However, for most if not all species of fish, they react to these changes. That pre-dawn light tells the fish it’s time to eat and the sun will be up soon. And as soon as that sun begins to set, the evening temperatures will dip quickly.

I cannot stress enough on how the fish react to these changes in temperature. This is a productive time of year for anglers and is my absolute favorite time of year to fish. Granted, I’m more of an evening angler, but any time I have the urge to get that line in the water, I set my alarm and wake up for what I know will be a productive day of catching.

When the relentless heat relinquishes its stronghold on the air and water temperatures, get that tackle ready. Strike while the iron isn’t so hot, and take advantage of what I consider the coolest time of year to go catch a fish. 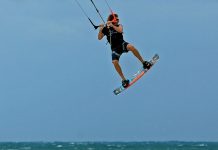 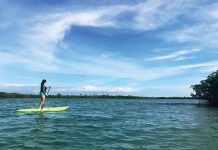 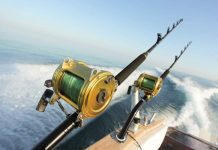 The Fishing Chronicles: Handle With Care 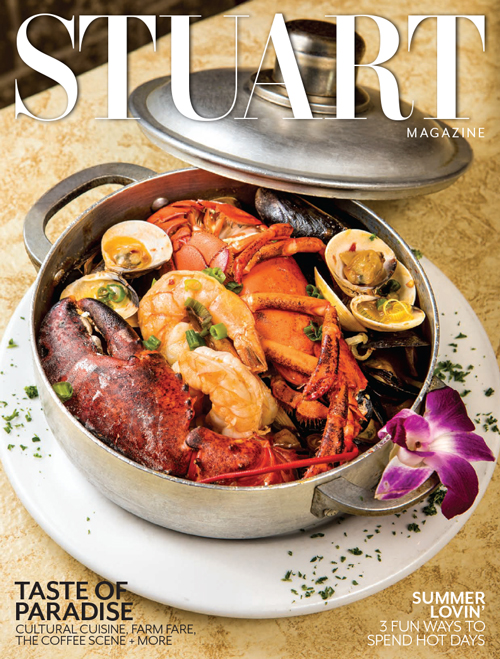 ABOUT US
Stuart Magazine is a lifestyle magazine that consistently offers outstanding content about the Treasure Coast from cover to cover.
FOLLOW US
© 2021 - Stuart Magazine
Near me
40 miles